Over 80 Reported Killed in Clashes between Syrian Troops, Daesh Remnants

General
News ID: 3471883
TEHRAN (IQNA) – Heavy clashes broke out between Syrian government troops and remnants of the Daesh Takfiri terrorist group in the country’s central province of Homs with reported casualties from both sides. 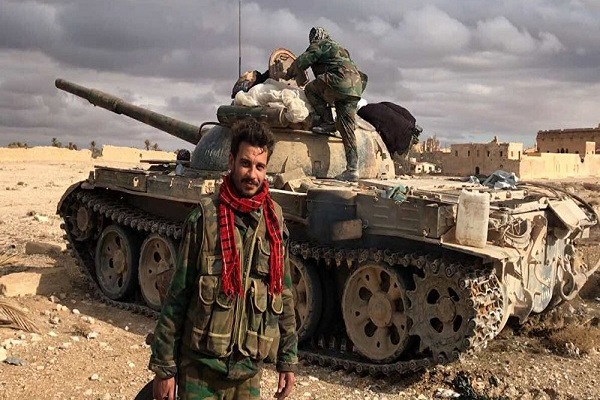 The UK-based Syrian Observatory for Human Rights said in a report on Saturday that clashes had taken place between Syrian soldiers, supported by allied fighters, and Daesh terrorists in al-Sukhna desert in eastern Homs during the previous two days.

It added that at least 80 people had been killed during the fierce fighting, including 30 terrorists and 18 government troopers, who were supported by Syrian and Russian airstrikes, Press TV reported.

According to the report, the clashes occurred after the terrorists launched coordinated attacks on several government positions in the vicinity of the town of Sukhna.

Members of Daesh have retained a roving presence in western Syria despite losing their last stronghold last year. They carry out regular attacks against government forces.

Russian jets have been carrying out air raids against targets belonging to Daesh and those of other terror outfits inside Syria at the Damascus government’s formal request since September 2015.

The airstrikes have helped Syrian forces advance against anti-Damascus militants, who have been wreaking havoc in the Arab country since 2011.