General
News ID: 3472694
TEHRAN (IQNA) – Iraq’s government will allow each country to send at most 1,500 pilgrims to the Arab country to take part in the Arbaeen processions. 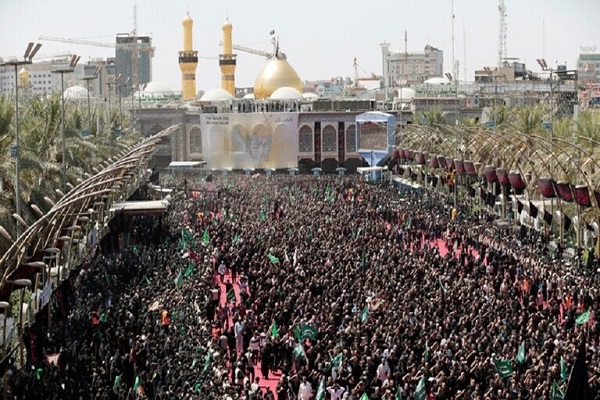 A spokesperson for the Iraqi Prime Minister Mustafa al-Kadhimi made the announcement on Wednesday, adding that pilgrims can only travel to Iraq by air, RT Arabic reported.

The spokesman added that countries sending pilgrims to Iraq are required to inform them of the precautions needed to prevent the spread of the coronavirus pandemic.

Earlier this year, Baghdad had said it would bar all foreign pilgrims from visiting Iraq for Arbaeen due to the COVID-19 outbreak.