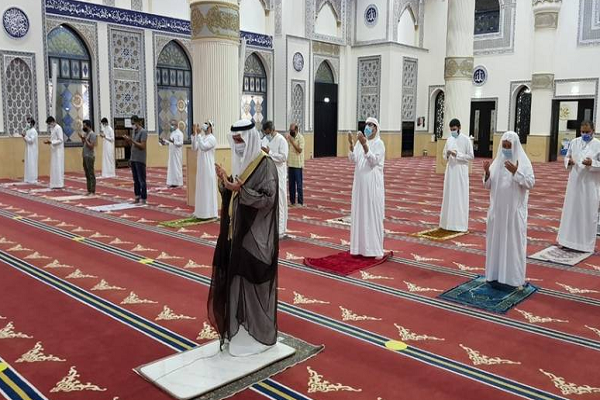 The opening decision came after setting a set of controls and procedures to be followed by mosque worshippers, according to the directives issued by the National Emergency Crisis and Disaster Management.

“The suspension of Friday prayers and sermons has been lifted for 766 mosques in Dubai that will now follow strict COVID-19 safety precautions such as worshippers adhering to social distancing, masks and hygiene measures. In order to accommodate more worshippers, we have also allowed Friday prayers to be conducted in 60 other mosques that were previously only meant for the five daily prayers,” Hamad Al Sheikh Ahmed Al Shaibani, Director-General of the IACAD, said, according to Khaleej Times

He stressed that the department worked on updating the list of precautionary measures.