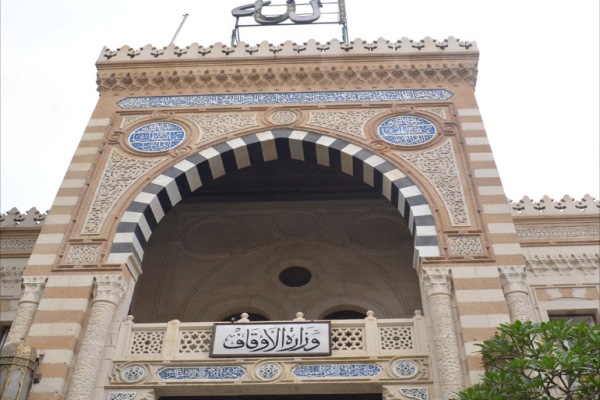 According to akhbarelyom.com, the ministry said the competition will be held in two stages starting on February 21.

Staff from different offices will be evaluated in the first stage, which will continue until February 23 and winners will be announced on February 24.

Directors of offices will compete in the second stage from March 1 to 8. Winners will be selected by the central committee of the ministry and announced in a ceremony on the National Day of the country.