‘Shia in View of Sunni Muslims’ Published in Indonesia

General
News ID: 3473974
TEHRAN (IQNA) – A Malay translation of a book titled “Shia in View of Sunni Muslims” was published by the Islamic Center of Jakarta in Indonesia. 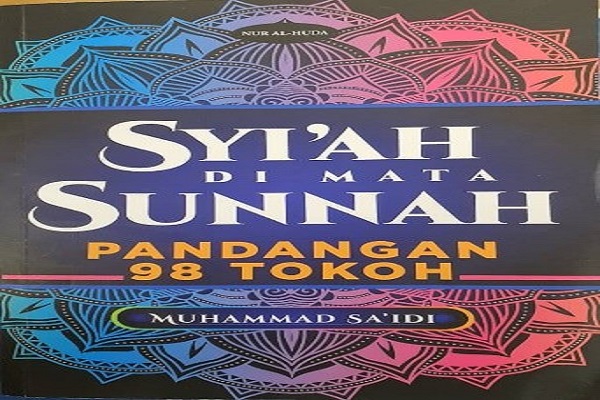 The book is one of the publications of the World Forum for Proximity of Islamic Schools of Thought and has been translated from the Arabic language.

Mohammad Sa’eedi is the author of the book. It was translated by Irvan Korniavan.

Copies of the book have been distributed among the Sunni seminary schools, universities and academic centers, scholars and intellectuals and bookstores in Indonesia.

The Malay translation of the book was published by Kalola Printing in 239 pages.