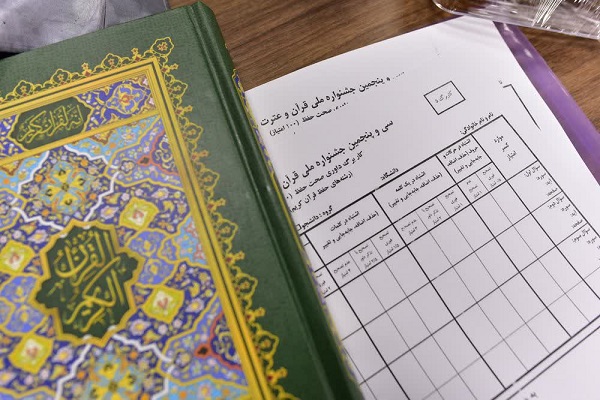 The finals will be held in the categories of Quran recitation, Tarteel, and prayer recitation on Sunday and Monday, Hossein Hemmati, an official with the organizing committee said.

Hemmati, who is the deputy head of the Health and Medical Education Ministry’s Quran and Etrat Center, noted that the preliminary round was held online and so will be the final stage.

Winners of the contest will then take part in a qualification round for selection of Iran’s contenders in the next edition of the International Quran Competition for Muslim Students.

The international Event is biennially held by the Academic Center for Education, Culture and Research (ACECR).