General
News ID: 3474231
TEHRAN (IQNA) – The Organization of Islamic Cooperation denounced a referendum in Switzerland on banning the Burqa in public places. 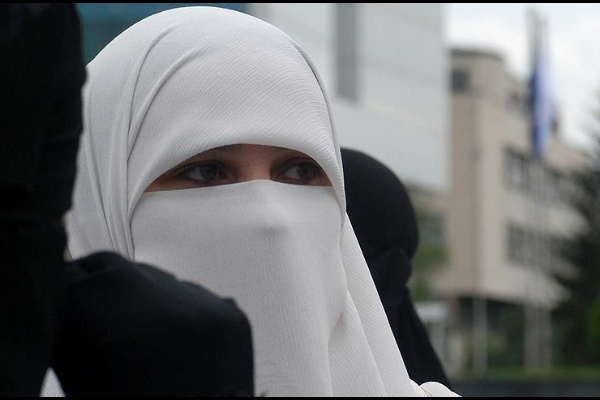 The OIC’s Independent Permanent Human Rights Commission in a tweet described the move as clear discrimination, disproportionate, and contrary to ideals of pluralism and tolerance”.

“Such Islamophobic measures are counterproductive for societal cohesion.”

The OIC called on the Swiss government to accord precedence to its obligations under international human rights law and reject the ban.

In the controversial March 7 referendum, the Swiss voted narrowly in favor of banning face coverings in public, including the burqa or niqab worn by Muslim women.

The “burqa ban”, launched in 2016 by a right-leaning initiative committee, was accepted by 51.2% of those who cast ballots, with voter turnout of 51.4%.

Sunday’s referendum was put forward by a group associated with the right-wing Swiss People’s Party, which campaigned with slogans such as “Stop extremism” and in some areas with posters of Muslim women in veils.