Social
News ID: 3474257
TEHRAN (IQNA) – The coronavirus vaccine can be taken during fasting in the month of Ramadan, the Bangladeshi Islamic Foundation said. 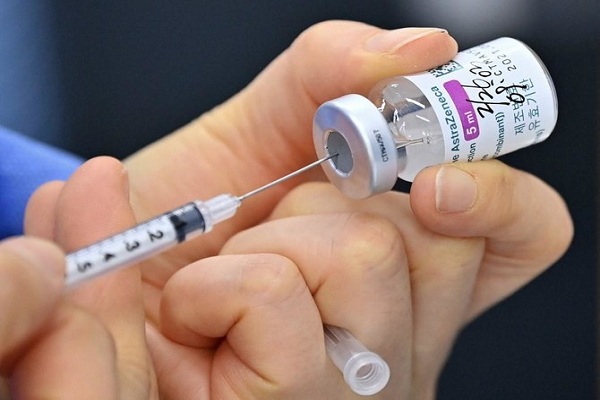 The foundation gave its religious explanation and directives after holding a meeting with government officials and Islamic scholars on Sunday, said a statement of the Religious Affairs Ministry on Monday.

Chairman of the foundation Md Mushfiqur Rahman presided over the event while eminent Ulama and Islamic scholars and senior government officials were present.

Secretary of the Ministry of Religious Affairs Md Nurul Islam participated as the chief guest, the Financial Express reported.

The scholars present at the discussion unanimously agreed that taking a COVID-19 vaccine will not break a Muslim's fast during Ramadan as the vaccine is given intramuscularly and it does not enter the esophagus and stomach.

They mentioned that the top scholars of the Muslim world have also expressed similar views in this regard.

Earlier, Bangladesh launched nationwide vaccination on February 7 while over 4.2 million people have already taken jabs including the country’s President and Prime Minister.