General
News ID: 3474353
TEHRAN (IQNA) – Algeria will not organize its annual international Quran competition this year due to the coronavirus pandemic. 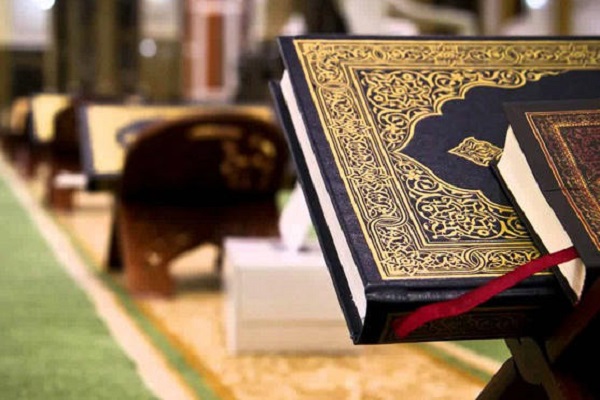 Instead, there will be a competition titled “Outstanding Qari” to be held at the national level, Radio Algeria reported.

This is the second year the international Quranic event is canceled to prevent the spread of the COVID-19 disease.

Youcef Belmehdi, the minister of Religious Affairs and Awqaf, said the decision has been taken by the related authorities as part of precautionary measures against the disease.

As for the “Outstanding Qari” contest, he said winners of the National Quran Weeks programs held earlier will compete in the event

There will be a total of 126 contenders and top winners will be awarded in a ceremony on the 27th night of the holy month of Ramadan, he added.

He also said a Quran memorization competition for children is planned to be held in the country.

Algeria is an Arab country in North Africa. Muslims make up about ninety-nine percent of the country's population.