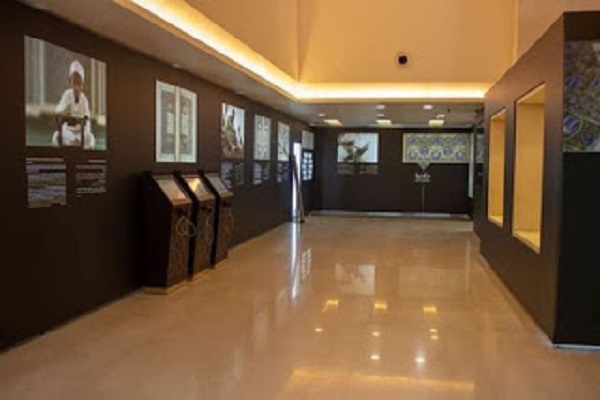 Quran translations, Quranic software and applications, electronic copies of the Holy Book, and parts of the Kiswa (the cloth that covers the Kaaba) are among the data-x-items on display at the expo, al-Yawm reported.

According to Abdulrahman bin Abdulaziz Al-Sudais, president of the Presidency of the Affairs of the Grand Mosque and Prophet's Mosque, harnessing modern technologies in the service of the Quran, such as applications and barcodes, is among the objectives of the exhibition.

It was inaugurated by Al-Sudais last week.

The exhibition hosts visitors from noon to 2 A.M. every day during the holy month of Ramadan. 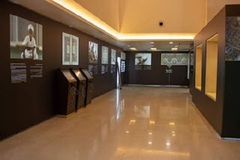 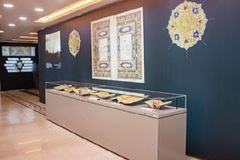 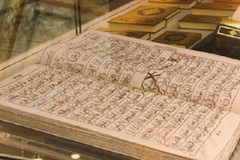 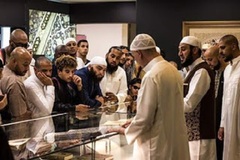 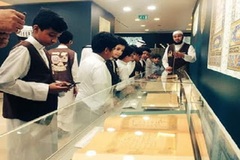