General
News ID: 3474905
TEHRAN (IQNA) – Tunisia’s parliament on Tuesday will start discussing a draft bill that would criminalize normalization of ties with the Israeli regime. 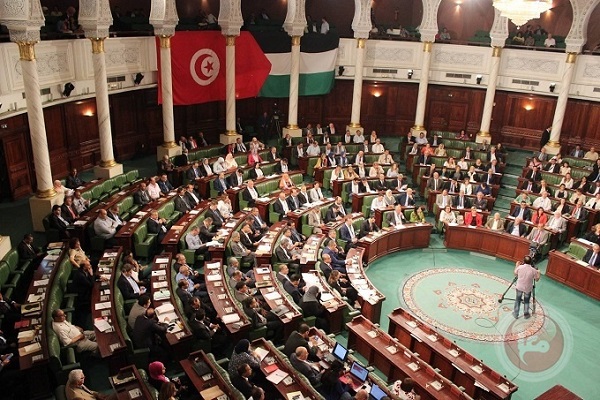 Nasrin Ammari from the Rights, Freedom and Foreign Relations Commission of the parliament said it has been submitted to the presiding board, Ma’an news agency reported.

Tunisian people have time and again reiterated their opposition to normalizing relations with Israel.

Ghannouchi met a delegation from Palestinian resistance movement Hamas on May 30.

The two sides discussed the latest developments in Palestine, including the Israeli aggression on the Gaza Strip.

Ghannouchi underlined support for the cause of Palestine and rejection of any aggression against the Palestinian people.