General
News ID: 3474961
TEHRAN (IQNA) – An official with Iran’s Awqaf and Charity Affairs Organization said more than 3,800 Quran memorization teachers will be trained in the country by the end of summer. 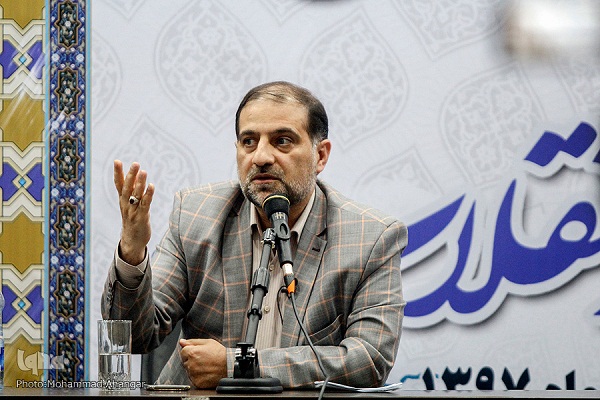 He said different institutes and Quranic centers have cooperated in organizing the courses.

Those taking the courses are memorizers of at least ten Juzes (parts) of the Holy Book, Bahroloum noted.

According to the official, those who complete the courses successfully will join a Quran memorization plan named Besharat (good news) later this year.