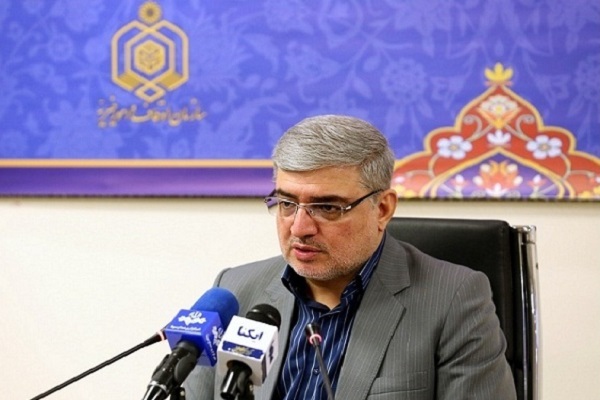 Mahdi Ghareh Sheikhlu, the head of the Awqaf and Charity Affairs Organization’s Quranic Affairs Center said that at least 53 countries have introduced their representatives in the competition so far.

He was speaking at a televised program aired on the Quran TV on Friday.

The official said the international Quranic event will be organized in four sections for men, women, school students and the visually-impaired.

While the preliminary round will be held remotely, with the contenders’ Quranic skills being assessed while they are in their own country, efforts are being made so that they can attend the final round in person, Ghareh Sheikhlu added.

The preliminary stage will be held simultaneously with the final round of Iran’s 44th National Quran Competition, which will be staged in the Iranian calendar month of Azar (November-December), he said.

Quran memorizers and reciters from 67 countries took part in the final round of the 37th edition of the contest, which was held on March 6-11.