General
News ID: 3476699
TEHRAN (IQNA) – According to officials, the final stage of the 44th edition of Iran’s national Quran competition is set to take place from December 20 to 24 in Tehran. 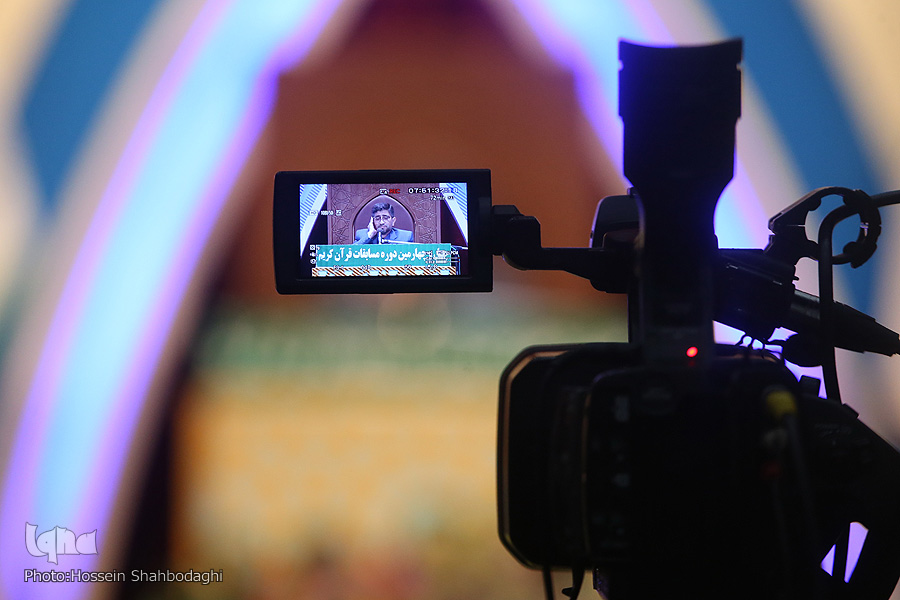 Speaking to IQNA on Sunday, secretary of the competition Hamid Majidimehr said that the final stage will be held with in person participation of contenders under health guidlines.

He said different categories of the contest will broadcast live from Radio, TV, and social media platforms.

According to the schedule, the women will compete in the mornings while the men’s category will be held from 6:00 to 11:00 PM local time.

Earlier reports indicated that the final stage of the contest would be staged simultaneously with the 38th edition of the Islamic Republic of Iran’s International Holy Quran Competition. However, Mahdi Ghareh Sheikhlu, the head of the Awqaf and Charity Affairs Organization’s Quranic Affairs Center, said on Sunday that the international competition will be held around Eid al-Mab'ath (late February or early March, 2022).

The Islamic Republic of Iran’s National Quran Competition is annually held by the Awqaf and Charity Affairs Organization with the participation of top Quran activists from across the country. The categories of the contest include memorization, recitation, and interpretation of the Holy Quran.

It is aimed at discovering Quranic talents and promoting Quranic activities in society.