General
News ID: 3477173
TEHRAN (IQNA) – Religious and political leaders held a protest in Karachi, Pakistan, on Friday, appealing to the country’s Supreme Court to review its decision to demolish the mosque at the city’s Tariq Road. 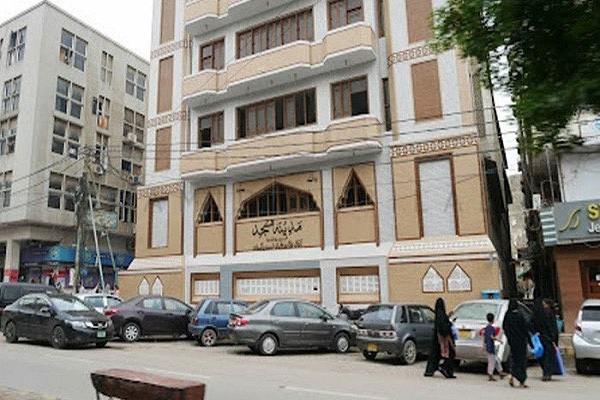 JUI-F’s Usman, while addressing the protesters, said that the apex court should review its decision about the demolition of the mosque. “We will not allow the mosque to be martyred,” Usman said, adding, "If Bani Gala and Hayat Residency can be regularized, why not mosques?”

Usman said the mosque was built 41 years ago and associated with the Jamia Uloom Al Islamia Binori Town seminary. “A mosque cannot be moved to another location under the Islamic teachings. The order to demolish such a mosque on technical grounds without listening to the people is incomprehensible,” said the JUIF leader. He said the religious scholars have approved the law and constitution of the country. “We also believe in the law of the land but the Islamic rules are above the worldly laws,” he said.

The JUIF leader said that the PECHS’s secretary had clearly stated in his NOC that permission has been granted to build a mosque in Dilaksha Park for the needs of the area people. “Audits have been conducted and all utility bills are paid every year since then,” he asserted.