Winners of 7th Arbaeen Int’l Award to Be Announced

General
News ID: 3477802
TEHRAN (IQNA) – The closing ceremony of the 7th edition of the Arbaeen International Award is set to be held in Tehran on Wednesday, Feb. 16. 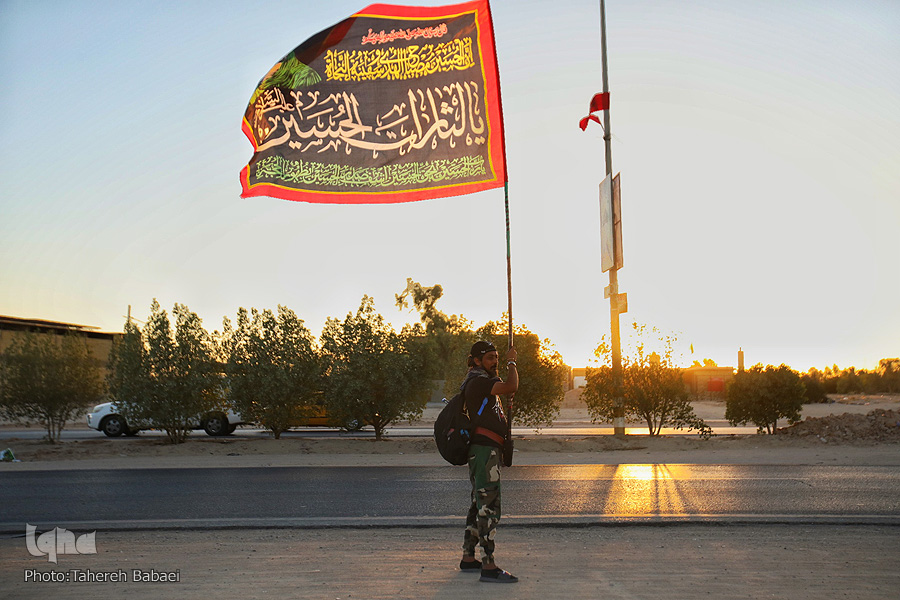 The Islamic Culture and Relations Organization (ICRO) will host the ceremony that will be held with the participation of officials and cultural figures.

The event will be staged under health protocols, according to ICRO, and exhibitions of selected photos and books are scheduled on its sideline.

The poster of the 8th edition of the international award will also be unveiled in the program which can be watched live from here.

Wherever words cannot convey the greatness of a message, the best communication medium would be the language of art. That is why ICRO decided to hold the international award annually in the categories of photos, videos, and travelogues, with the aim of spreading the message of Arbaeen and Ashura. 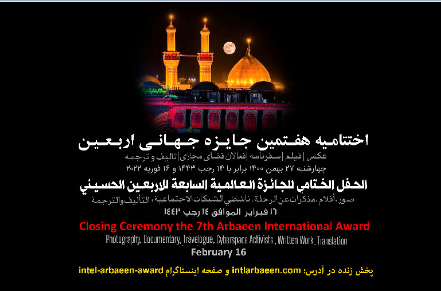