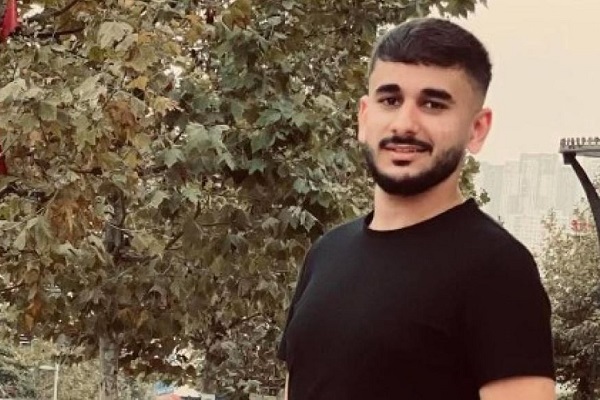 Palestinian state news agency Wafa said that Lahlouh was killed in front of his mother and brother. The Israeli military claimed that he was shot after attempting a knife attack against a soldier at a military checkpoint.

The ministry later reported that a second Palestinian, Salah Mohammed Ali, was fatally shot in the chest in East Jerusalem, following a raid by Israeli forces into the Shuafat refugee camp.

According to data compiled by Middle East Eye, Israeli forces killed more Palestinians in the occupied West Bank in 2022 than in any single calendar year since the Second Intifada.

At least 220 people died in Israeli attacks across the occupied territories in 2022, including 48 children. Of the total death toll, 167 were from the West Bank and East Jerusalem, and 53 were from the Gaza Strip.

Following a shooting at a checkpoint in October, Israel embarked on a week-long operation that culminated in the death of Tamimi.

The Israeli policy of demolishing Palestinian assailants' homes has been condemned by rights groups as a form of "collective punishment" inflicted on the suspects' families.

In a statement, National Security Minister Itamar Ben-Gvir, who oversees the police, said: "This step is very important, but not enough at all.

"We must destroy all terrorists' homes and deport the terrorists themselves from the country."