Quranic App for Hearing-Impaired to Be Released in Kuwait

General
News ID: 3466421
TEHRAN (IQNA) – A comprehensive Quranic application for the hearing-impaired is planned to be released in Kuwait by the end of the year 2018. 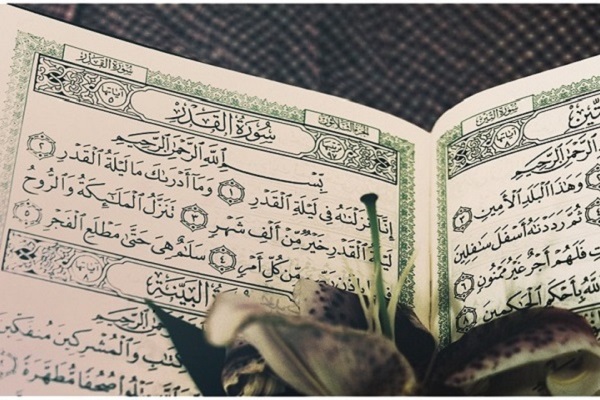 According to alrai.com, the application includes the 30th Juz (part) of Quran with an interpretation, the principles of religion and the rituals of prayer, all explained in sign language.

It will be made available for both android and IOS systems by Manabir Quranic Association of Kuwait.

The Ahli United Bank of the Arab country will support the project.

Muhammad Shatti, vice president of the directing board of the association appreciated the bank’s contribution to promotion of Quran in the society.

He said that the association has also opened different Quranic centers for the disabled and facilitated Hajj pilgrimage as well as academic studies for this group of the people.