General
News ID: 3469756
TEHRAN (IQNA) – Muslims in Austria held a mourning ceremony on the demise anniversary of the holy Prophet (PBUH) and martyrdom anniversary of Imam Hassan (AS), the second Shia Imam. 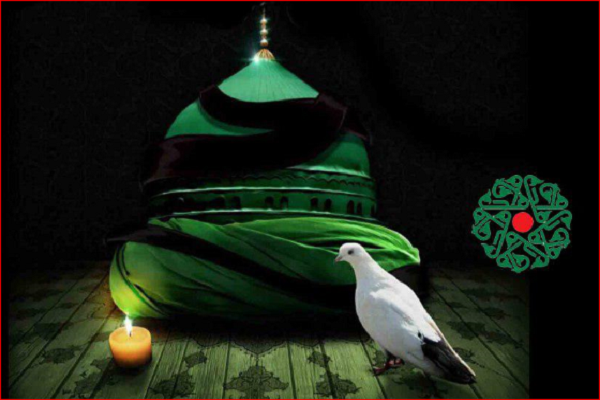 The Imam Ali (AS) Islamic Center in Vienna, the capital city, hosted the program on October 26.

Hojat-ol-Islam Mahmoud Montazeri, head of the center was the speaker at the program. He stressed the necessity for promoting the teachings of the Holy Prophet (PBUH) in society.

He said that Prophet Mohammad (PBUH) is a role-model not only for Muslims but for all humans at all times.

The cleric also talked about the efforts of the Holy Prophet (PBUH) in the period of Jahiliyah (ignorance)- the period preceding the revelation of the Quran to the Prophet (PBUH)- to establish the greatest human civilization.