General
News ID: 3470051
TEHRAN (IQNA) – Arab League Secretary-General Ahmed Aboul Gheit said failure to offer a proper solution for the issue of Palestine is the main cause of instability and tensions in the Middle East. 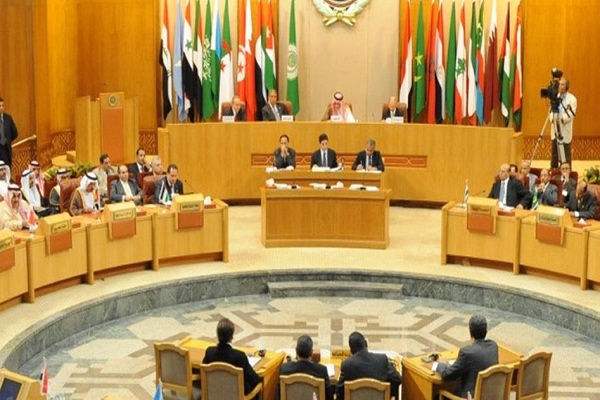 Speaking at the 5th Mediterranean Dialogues in the Italian capital of Rome, he said the Zionist regime’s continued occupation of Palestine has angered Arab nations and this has negatively affected peace, security and economic opportunities in the region.

The “MED - Mediterranean Dialogues” is an annual high-level conference promoted by the Italian Ministry of Foreign Affairs and International Cooperation and ISPI (Italian Institute of International Political Studies). It was held in Rome from December 5 to 7.