General
News ID: 3470537
TEHRAN (IQNA) – The preliminary selection process for applicants willing to take part in this year’s edition of Iran International Quran Competition has begun and will continue until Friday. 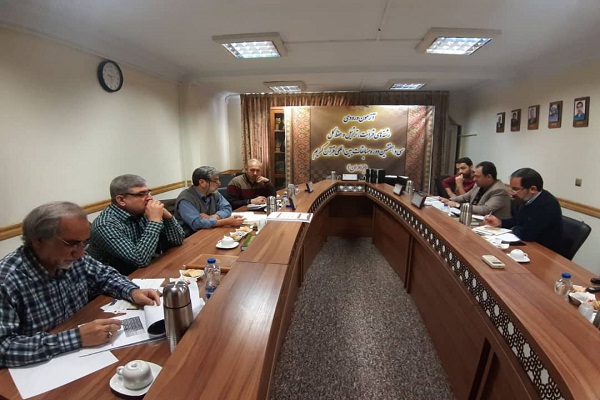 According to the organizing committee, some 200 Quran reciters and memorizers from different countries have sent audio files of their recitation of the Quran to the secretariat of the competition.

The files will be analyzed to determine whether they have the required qualifications for attending the contest.

The 37th edition of Iran’s International Holy Quran Competition will be held in the northeastern holy city of Mashhad on April 10-14.