General
News ID: 3470967
TEHRAN (IQNA) – Several international Quran competitions were slated to be held in April but have been postponed and their new schedule has not been determined yet, an Iranian official said. 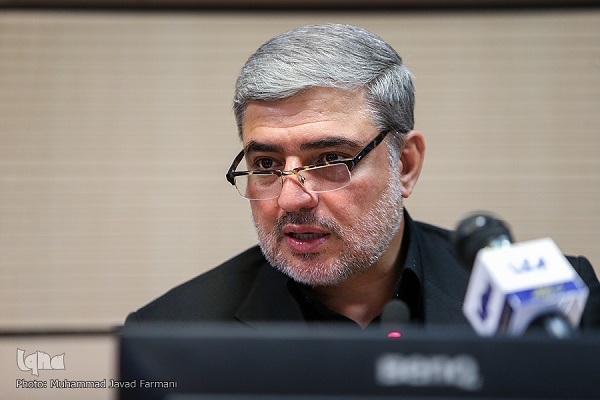 Head of the Quranic Affairs Center of Iran’s Awqaf and Charity Affairs Organization said the international Quranic contests of Iran, Russia, Malaysia, Jordan and Kuwait are annually organized in March and April.

This year, however, they have been delayed due to the coronavirus outbreak, Mehdi Qarasheikhlu noted.

He added that organizers of the competitions have not announced the new dates yet.

Qarasheikhlu further expressed hope that the disease will soon be eradicated.

Classified a pandemic by the World Health Organization, the new coronavirus, a respiratory disease known as COVID-19, emerged in the central Chinese city of Wuhan in Hubei Province late last year.

More than 240,000 people have now been confirmed with the coronavirus globally, of which at least 85,000 have recovered, while more than 9,800 have died, according to data from Johns Hopkins University.