General
News ID: 3471711
TEHRAN (IQNA) – Iran’s Judiciary Chief Ebrahim Raeisi referred to recent protests in the US and Europe against racism and injustice and said the anger is the result of long-time oppression in the West. 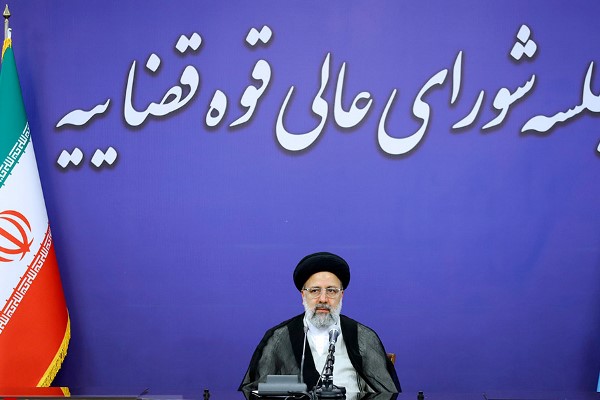 Speaking at a meeting of Judiciary officials in Tehran on Monday, Raeisi said the pent-up anger against injustice and oppression is not going to fade away and cannot be repressed by criminal police and security measures.

He said the protests ae the result of incompetence and corruption of liberal democracy systems.

The senior cleric also slammed the US president for resorting to violence to crackdown on protests in the US.

Protests continue in the United States and other countries over the death of George Floyd, an African American man whose death in police custody sparked the biggest ever anti-racism protests.

The 46-year-old unarmed black man died after a white police officer kept him handcuffed, knelt on his neck and pinned him to the ground for nine minutes in Minneapolis, Minnesota on May 25.