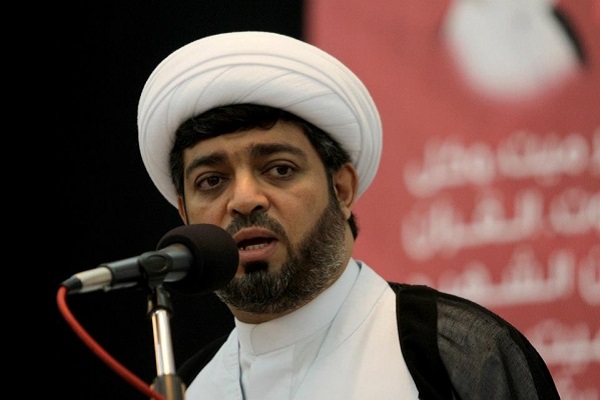 The sectarian regime authorities have closed Az-Zahraa Mosque in Hamad city and clamped down on Ashura ceremonies in the various Bahraini cities, according to Sheikh Al-Daihi.

“They attack mosques, which play a vital religious role are blatant and insolent,” he said, Tuesday, Al-Manar reported.

Sheikh Al-Daihi confirmed that the Shia believers in Bahrain will not accept any intervention in their religious affairs, stressing that they possess a stable creed that may never be shaken.