General
News ID: 3473531
TEHRAN (IQNA) – Saudi activist Mohammad al-Qahtani has gone on hunger strike in protest at violation of his rights in jail. 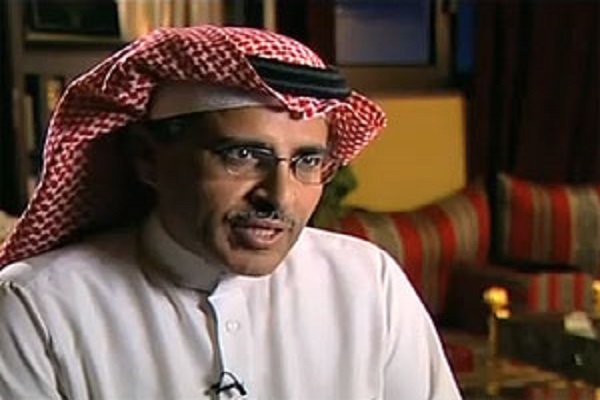 Maha al-Qahtani, his wife, said the rights activist has been deprived of his very basic rights in prison, Arabi21 reported.

She said she has no information about her husband’s situation after days of hunger strike.

In Mr. al-Hamid and a co-founder, Mohammad

Al-Qahtani and Abdullah al-Hamid, the co-founders of the Saudi Civil and Political Rights Association (ACPRA), which has been disbanded, were convicted in March 2013 of operating an unlicensed human rights organization, among other charges, in a trial that drew widespread international criticism. Al-Hamid died in prison in May.