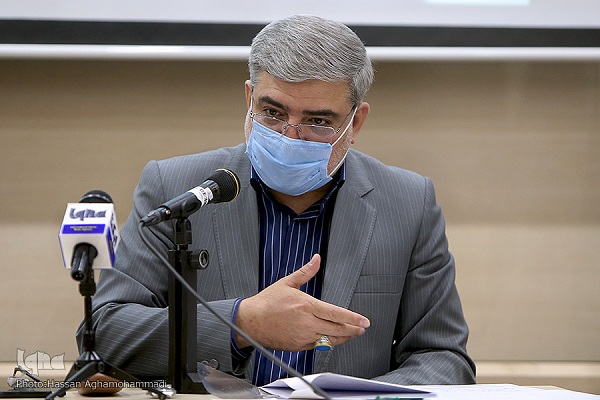 Mehdi Qarasheikhlu, the head of Iran Awqaf and Charity Organization’s Quranic Affairs Center, told IQNA that 120 contenders from 70 countries will compete in the semifinals.

In the preliminary stage, he noted, there were 600 contenders from 70 countries.

The semifinal stage will run until January 21, Qarasheikhlu added.

He also noted that the categories of the contest include Tarteel and Tahqiq recitation and memorization of the Quran.

Officials had earlier suggested that this edition of the contest should be cancelled amid the coronavirus pandemic.