General
News ID: 3474021
TEHRAN (IQNA) – The issue of Sudan’s normalization of ties with Israel needs a fresh discussion in light of the formation of a new cabinet and new prominent politicians, a member of the Arab country’s Transitional Sovereign Council said. 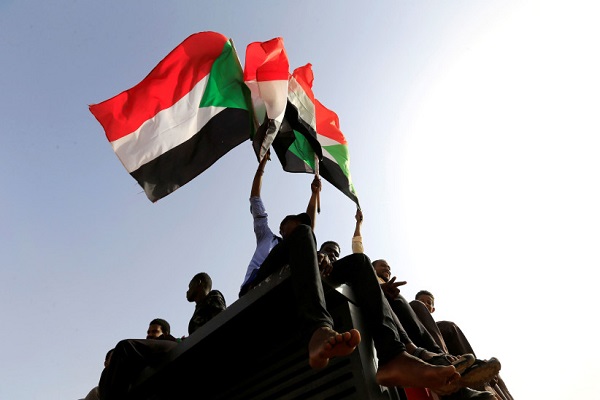 "We are talking about a comprehensive foreign policy that is linked to our interests, and therefore this issue will be subjected to discussion again in the same direction we went through… Issues like this get assigned to new leaders, so it is too early to talk about what will happen to it at this point," Mohamed Al Faki Suleiman told Anadolu Agency.

Last October, Khartoum announced that it was normalizing its relations with Tel Aviv. Observers believe the move came to encourage the US to remove Khartoum from its list of state sponsors of terrorism. But several political factions, including those who make up the ruling coalition, announced their rejection of the deal.

On 8 February, the Sudanese Prime Minister Abdalla Hamdok said that Sudanese legislative council, which is set to be formed on 25 February, will decide on the issue.