General
News ID: 3474156
TEHRAN (IQNA) – Muhammad Abdul Karim is a visually-impaired Egyptian who learned the Holy Quran by heart at an early age. 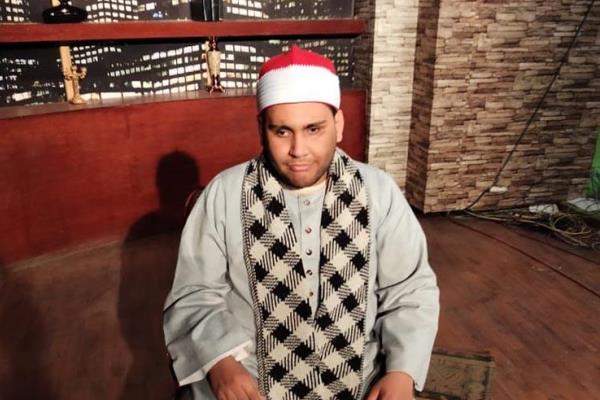 Abdul Karim, who was born blind, was sent to a Maktab (Quranic school) at the age of five.

His mother wished him to become a Quran memorizer and he managed to do it in one year, according to masrawy.com website.

He went on to learn Quran recitation and soon became a skillful Qari in his hometown.

Abdul Karim would listen to Quran recitations by Minshawi recorded on cassettes.

Since the age of 8, he has attended many Quran memorization and recitation competitions, often winning the top titles.

A few years ago, he came second in the recitation category of an international Quran competition held in Egypt’s Port Said with the participation of 2,000 Quran activists from 21 countries.

Abdul Karim has also been invited to recite Quran in several countries, including a trip to the United Arab Emirates to recite the Quran at the awarding ceremony of the Dubai International Quran Award.

He also recited the Quran at Al-Masjid an-Nabawi (the Prophet's Mosque) in Medina on a visit to Saudi Arabia for Umrah pilgrimage. 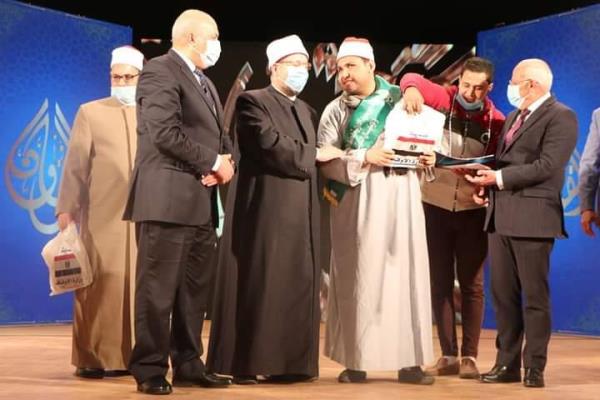 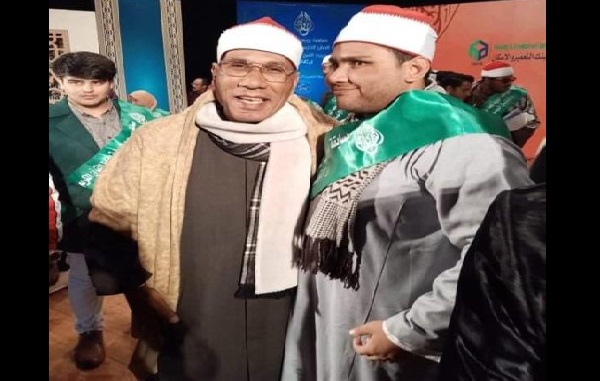 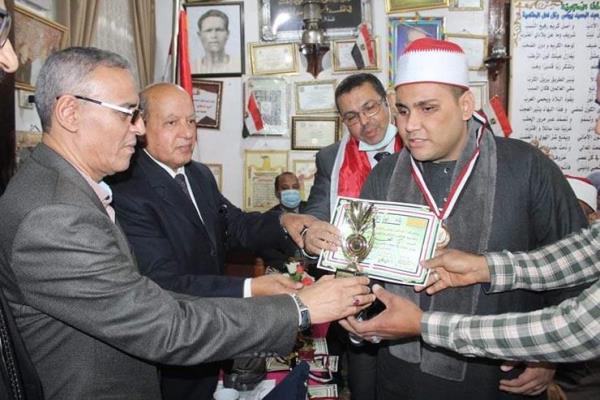 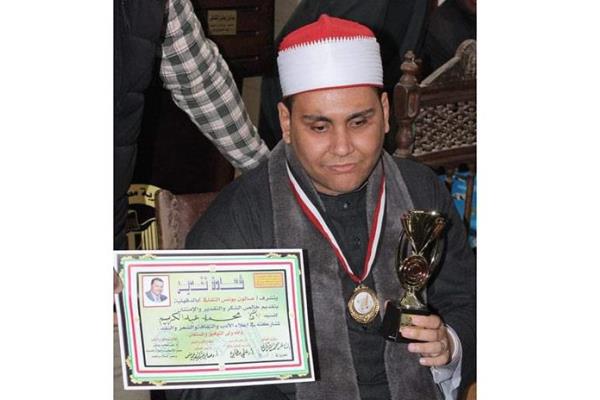