General
News ID: 3474615
TEHRAN (IQNA) – The Libyan Muslim Brotherhood announced Sunday that it has converted into a non-governmental organization. 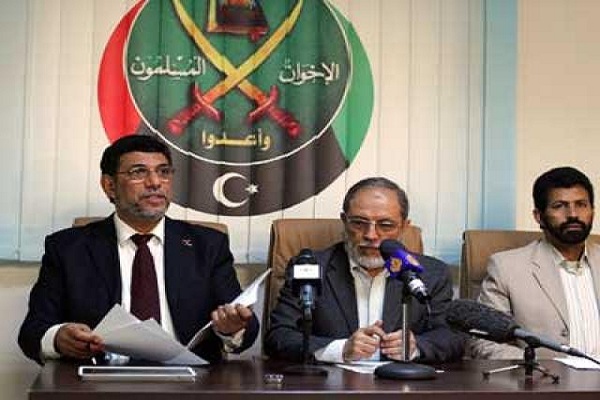 In a written statement, the organization said it has changed its name to the Resurrection and Reform Society.

"We declare to all Libyans that, with the grace and help of Allah, the community has turned into an association called the Resurrection and Reform Society in order to revive the call of the community to obey the middle way approach and teachings of Islam,” it said on its social media page.

The decision was taken at its 11th convention, where many workshops and “dialogue tours” were held, and the group will convey its message by working intensively in various public areas in Libya, it added.

Abdurrezzak Sergen, a former member of the Libyan Muslim Brotherhood and a member of the organization's political wing, the Justice and Construction Party, told Anadolu Agency that the group had decided that its work should only be within Libya, so it had turned into a non-governmental organization.

Sergen noted that after this decision, the organization had no connections outside of Libya, it was not affiliated with the Muslim Brotherhood organization, and it became a society that only works within the country.