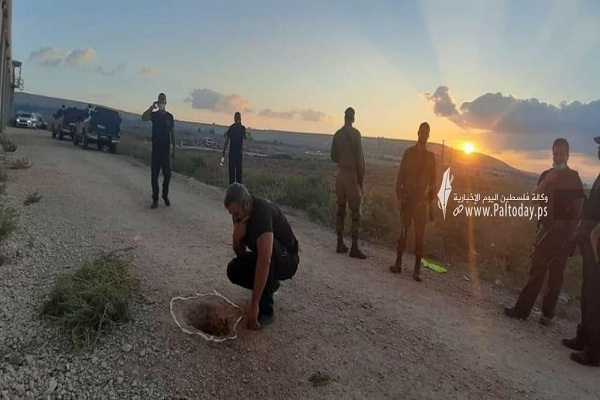 The prisoners have escaped from the high-security Gilboa Prison in northern parts of occupied territories, the prison authorities reported Monday.

The six are believed to have dug a tunnel to get out of the prison, which was built in 2004 for the "most dangerous" Palestinian prisoners.

According to the Israel Prisons Service, the escape started at about 1:30 am this morning. The police received reports about suspicious persons near the prison at around 3 am.

The prisoners are all from Jenin and were named as Munadil Nafayat, 26, from Yaabad; Mahmoud and Mohammad Al-Arida, both from Arraba; Iham Kahamji, 35, from Kufr Dan; and Yaqoub Qadiri, 49, from Deir al-Basha. Most have spent 20 years or more behind bars serving life sentences. The sixth prisoner was named as Zakaria Zubeidi, who was imprisoned in 2019 although he hasn't been sentenced for any crime.

Checkpoints have been set up by the security forces as they search for the men gets underway.

An unnamed police source told Israeli Channel 12 that the escape is “one of the gravest incidents” in recent memory. Israeli Prime Minister Naftali Bennett described it as “dangerous”.

Hamas has hailed the escape as “a brave and heroic act” and a “victory for the will and determination of our heroic prisoners, and a real challenge to the Zionist security system, which the occupation boasts as being the best in the world.”

The Islamic Jihad movement also commended the prisoners and described the escape as a slap in the face of the Israeli regime and a continuation of victories of the Sword of Quds operation. 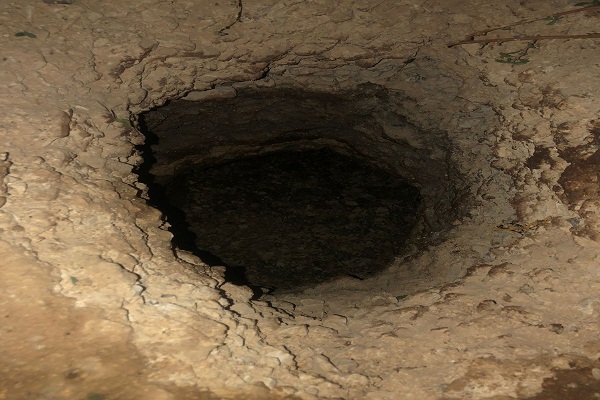 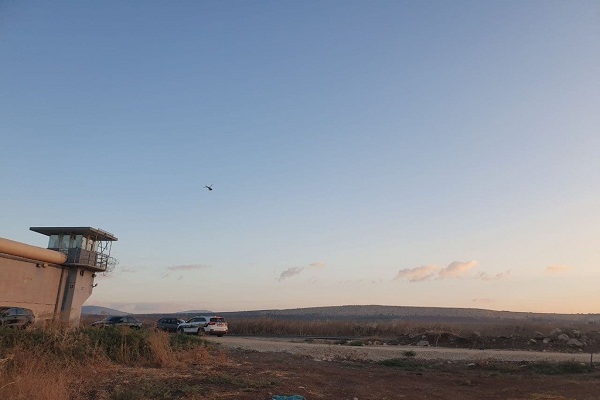 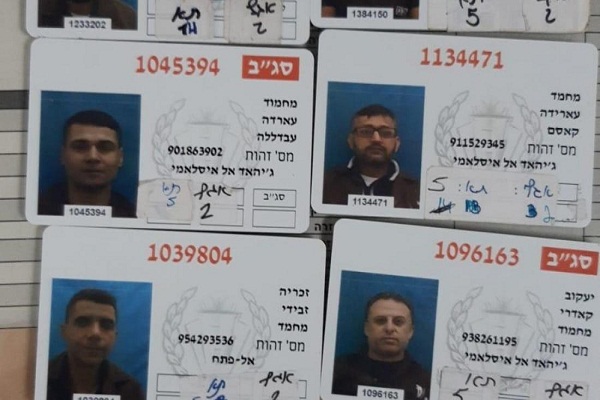 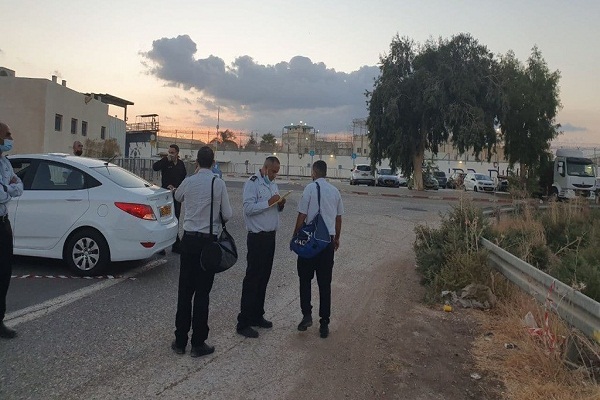 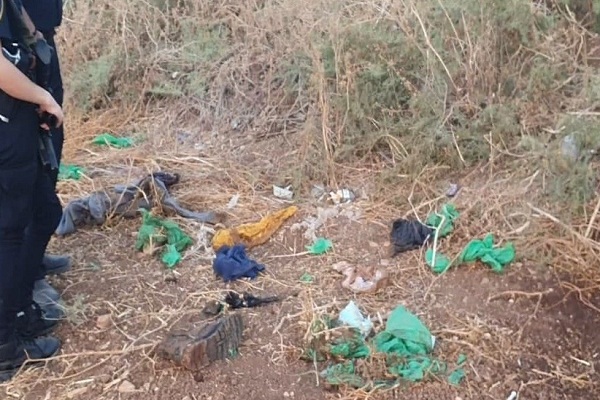