Children Under 12 Not Allowed in Masjid al-Haram

General
News ID: 3476324
TEHRAN (IQNA) – According to Saudi Arabia’s Ministry of Hajj and Umrah, children under the age of 12 are not allowed to enter the Grand Mosque, Mecca. 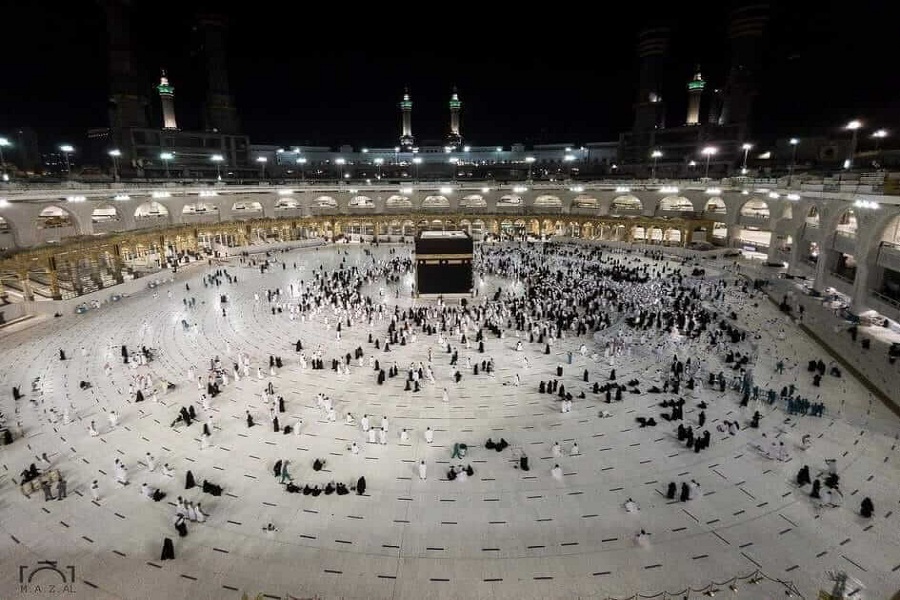 According to the guidelines issued by the ministry, the decision has been taken as children under the age of 12 do not meet the criteria to be granted Umrah and prayer permits.

The ministry said children belonging to the said age bracket will not be allowed to use Tawakkalna, the official COVID-19 application in the Kingdom to prevent the spread of the virus.

The guidelines further said that no one can enter the Masjid al-Haram without seeking prior permission from the Saudi government.

It should be recalled that the kingdom ended the social distancing protocols at the Grand Mosque in mid-October after which worshippers prayed shoulder-to-shoulder for the first time since the coronavirus pandemic began.

The Umrah can be undertaken at any time and usually draws millions from around the globe, as does the annual hajj, in which able-bodied Muslims who have the means must perform at least once in their lifetime.

In July, only around 60,000 inoculated Saudi residents were allowed to take part in a vastly scaled-down form of the annual hajj.

The COVID-19 pandemic hugely disrupted both Muslim pilgrimages, which are usually key revenue earners for the kingdom that rake in a combined $12 billion annually.