Social
News ID: 3476795
TEHRAN (IQNA) – A delegation of Turkey’s Ahl-ul-Bayt (AS) Assembly visited the Audio-Visual Management Office of Imam Reza holy shrine and its media equipment during a trip to Mashhad, northeast Iran. 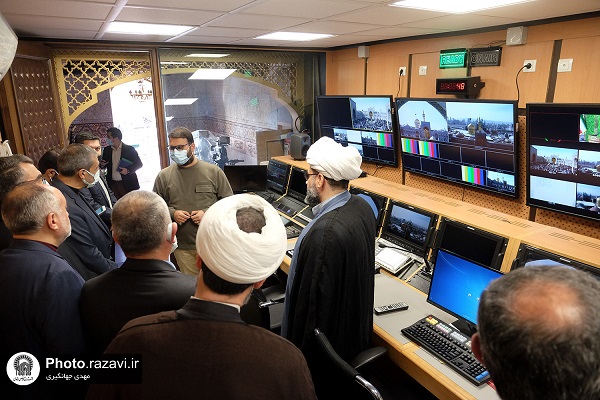 Kadir Akaras, head of the assembly, evaluated audiovisual activities at the holy shrine as real examples for reviving conducts of Ahl-ul-Bayt (AS) and an act of readiness to obey Imam Reza (AS), saying “The media equipment of the Office including the control room, Enqelab-e Eslami courtyard studio, and robotic cameras are modern and highly advanced in real sense”.

He added: “Live watching of courtyards and porticos of Imam Reza holy shrine is pleasant and calming for the foreign audience as they can feel spiritual presence in this illuminated shrine”.

Akaras, also president of TV Channel 14 in Turkey, went on to say:  “The main goal behind this visit is to develop more cooperation between Union of Ahl-ul-Bayt Scholars of Turkey and Audio-Visual Management Office of Imam Reza holy shrine to most of which we could reach in this visit”.

On the sideline of this visit, Seyed Mohammad Reza Mousavikia, manager of audio-visual media of Imam Reza holy shrine referred to many different productions of his respected office including those in Pashto, Urdu, Azeri, and Turkish languages, adding “Due to coronavirus restrictions and the impossibility of visiting Imam Reza holy shrine in person, these programs are continuously produced and broadcast especially for those living abroad”.

According to Mousavikia, during the last ten days of Safar over 100 hours of live audio-visual programs were produced and went on air via national and international media. “We are trying to create a special portal so that the Union can benefit from great works on the holy shrine and the rich media archive of Astan Quds Razavi.”

He further noted: “The new portal will have options for downloading contents on Imam Reza (AS) and their translations for Turkish audience”.

Elsewhere, Mousavikia referred to a project about reflecting Imam Reza’s generosity toward the sick, saying “This project is currently underway and when completed, its translation will be available for the Ahl-ul-Bayt (AS) Assembly to broadcast on TV Channel 14 of Turkey during the holy month of Ramadan. 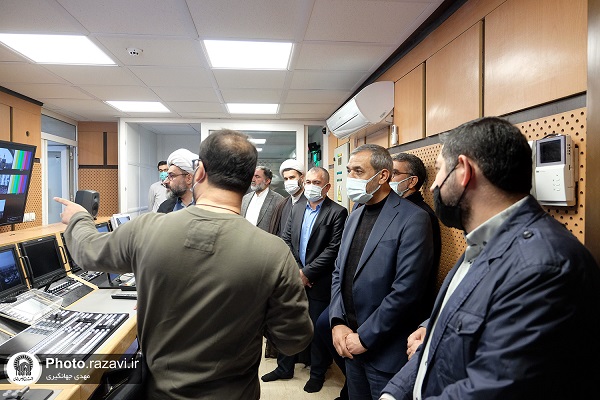 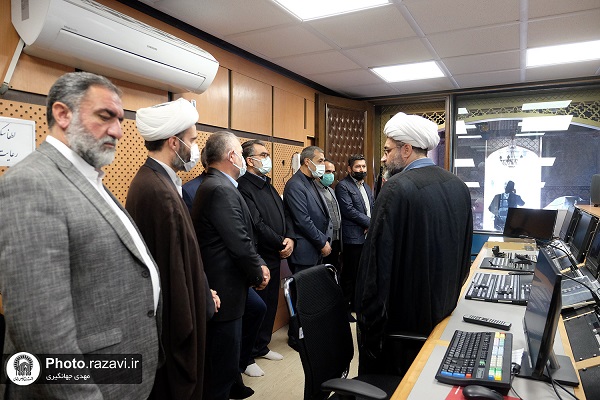 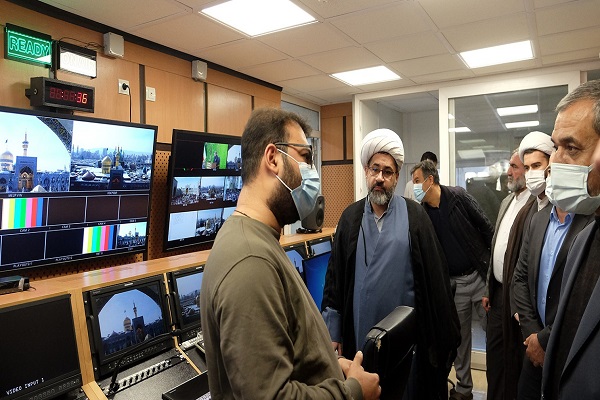