General
News ID: 3477293
TEHRAN (IQNA) – The final round of the 26th edition of the Quran competition for Iranian police forces will be organized in the northeastern holy city of Mashhad later this month, an official said. 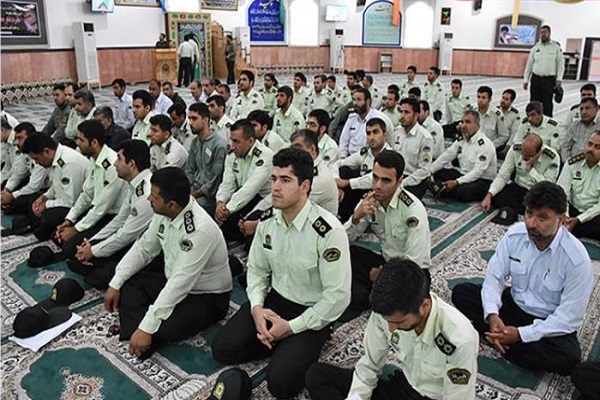 General Mohammad Bahrami said it will begin on January 23 at the holy mausoleum of Imam Reza (AS) and run until January 25.

Quran recitation, Tarteel, memorization, Adhan (call to prayer) and Quranic concepts are among the categories of the contest, he noted.

Some 22,000 members of the Police Force from all over the country took part in the first and second stages of the Quranic event, held in October and November, he added.

It shows a ten percent rise compared to the number of the contenders in the previous year, according to Bahrami.

The performances in final round will be judged by a panel of arbiters made up of 14 senior Quran experts of the country, the general stated.

Top contenders in different categories will represent the Police Force in the upcoming national Quran competition of Iran’s Armed Forces, slated for February in Tehran, he went on to say.