General
The link was copied
News ID: 3480662
TEHRAN (IQNA) – Saleh Ahmed Takrim from Bangladesh was given a hero’s welcome when he arrived in his country after coming third in an international Quran competition in Mecca. 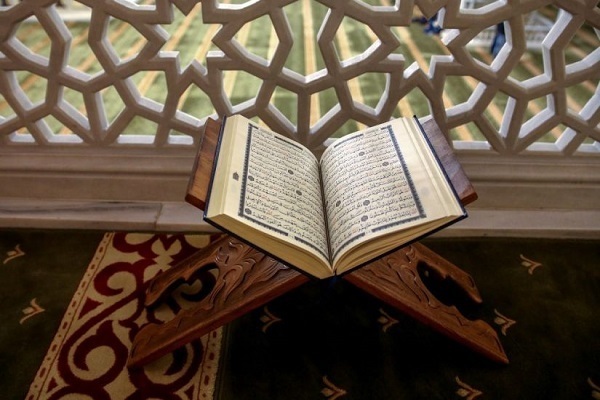 Takrim won the third rank in the competition’s category of memorization of 15 Juzes (parts) of the Quran along with observing the rules of Tajweed.

The representatives of Morocco and Indonesia came first and second in this category, respectively.

The organizers of the 42nd King Abdul Aziz international competition of the Holy Quran in Mecca announced the top winners of the Quranic event on the weekend.

The contest was organized at the Grand Mosque in Mecca for five days, with the closing ceremony held on Sunday.

According to the Saudi Ministry of Islamic Affairs, 153 participants from 111 countries participated in the contest. They included those with PhD and Master’s degrees in Quranic fields.

The ministry has organized the King Abdul Aziz International Competition for the Memorization, Recitation, and Interpretation of the Holy Quran annually since the year 1399 Hijri (1979).