General
News ID: 3465357
TEHRAN (IQNA) – A Quran competition began in Mauritania on Friday to select the best Qaris and Quran memorizers for representing the country in international Quranic events. 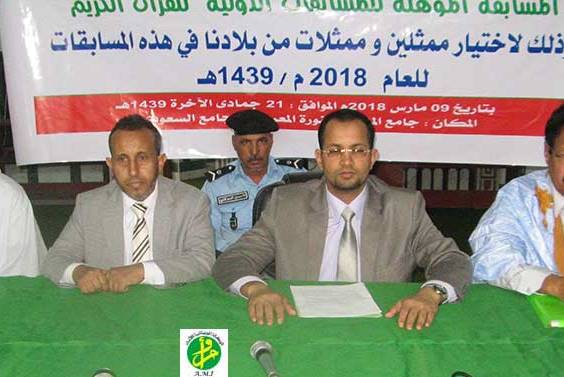 According to Mauritania’s official news agency, the Madina Munawwarah Mosque in the capital, Nouakchott, is hosting the contest.

It has been organized by the Islamic Affairs and Religious Education Ministry in two sections for men and women.

As many as 302 men and women have taken part in the contest.

A number of top Quran experts serve as members of the competition’s panel of judges.

He also said Mauritania plans to hold a regional Quran competition on memorization and Tajweed recitation of the Quran.