Social
News ID: 3470207
TEHRAN (IQNA) – The Dar al-Ifta of Egypt described attacks on churches as running counter to the teachings of Islam, stressing the need for protecting the places of worship. 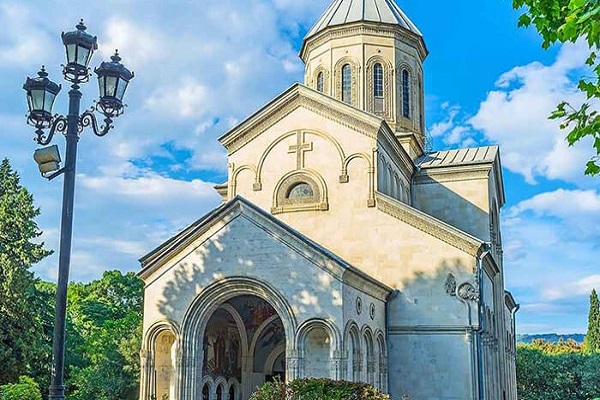 In a video posted on its Facebook page on the occasion of Christmas, it said that any attack on churches or scaring worshippers are against the Sunnah, RT reported.

It underlined that Islam is a religion of peace and peaceful coexistence and opposes violence.

Coptic Christians make up about 10 percent of Egypt’s predominantly Sunni Muslim population of some 100 million.

Their churches have come under attacks many times in recent years.

Back in January, Egypt’s President Abdel Fattah el-Sisi inaugurated the country’s biggest cathedral, a day after a deadly bomb blast near a church in a country where extremists have repeatedly targeted Christians.