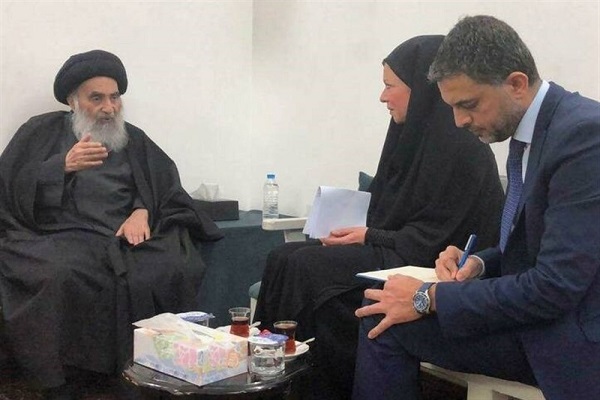 In a letter sent to the office of Ayatollah Sistani, Hennis-Plasschaert wished the cleric a full and speedy recovery.

Grand Ayatollah Sistani underwent surgery on January 16. According to a medical source, the surgery was successful.

The source said the surgery was performed after the senior cleric suffered a fracture to his left thigh bone.

Earlier on January 16, the office of the source of emulation said in a statement, “Last night His Eminence Ayatollah Sistani had an incidental strain to his left leg which resulted in a fracture to his thigh bone and he will undergo surgery today.”