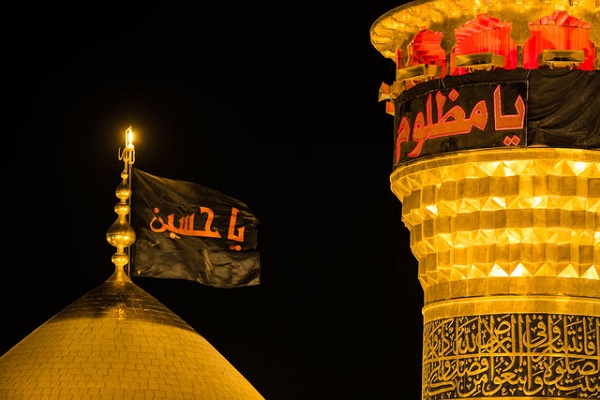 Deputy Health Minister Ali Reza Raesian announced the guidelines, which include social distaining, to prevent further spread of the coronavirus.

All of those attending the rituals must wear face masks and the elderly and those suffering from chronic illnesses are urged to observe the rituals at home.

Also, organizing mourning programs in open spaces is a priority.

Shia Muslims around the world mourn the martyrdom of Imam Hussein (AS), the Sayyid-ul-Shuhada (master of martyrs), in Muharram (begins on August 21 this year).

The coronavirus outbreak that originated in Wuhan, China, has infected over 18.4 million people around the world and killed more than 698,000.