General
News ID: 3476771
TEHRAN (IQNA) – Kuwait reiterated its unwavering support for the inalienable rights of the Palestinian people, while applauding their steadfastness and struggle. 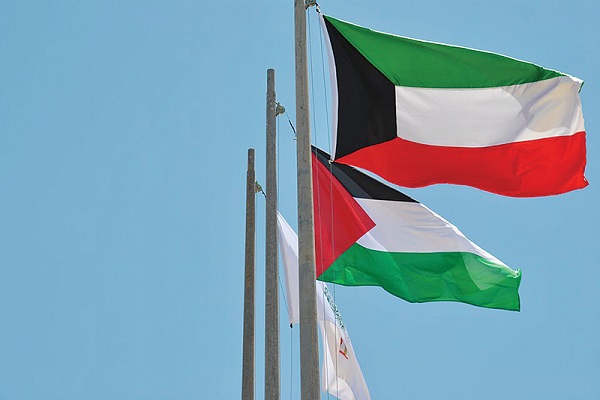 Kuwait’s Permanent Ambassador to the United Nations Talal Al-Fassam during a UN General Assembly (UNGA) session on the Palestinian issue echoed his country’s principled and relentless stance based on backing the Palestinian people until they can get rid of their woes and obtain their legitimate rights.

Al-Fassam further highlighted the need for continued efforts to relaunch negotiations between Palestinians and the Israelis within a specific timetable for attaining just and comprehensive peace that eventually ensures a two-state solution.

However, the Kuwaiti diplomat regretted that the Israeli occupation was still reluctant to comply with relevant international resolutions by permitting thousands of illegal settlements in the West Bank, including East Jerusalem.

Echoing international rejections and disapprovals, the State of Kuwait condemned these Israeli activities and emphasize that all these illegitimate Israeli practices must be ceased, and all relevant UN resolutions be put in place.

The Kuwaiti diplomat, further, blasted a recent visit by Israeli president to the Ibrahimi Mosque in the West Bank city of Hebron to celebrate the Jewish festival of Hanukkah, as having provoked the sentiments of Muslims worldwide and breached international legitimacy resolutions.

In the meantime, he underscored the significant role of the UNRWA in providing millions of Palestinian refugees with basic needs and aid, noting that Kuwait has offered a total of $21.5 million to the agency in a bid to ease out their woes.