General
The link was copied
News ID: 3477189
TEHRAN (IQNA) – A Muslim organization in India filed a petition in the country’s Supreme Court seeking action against hate speech targeting the community. 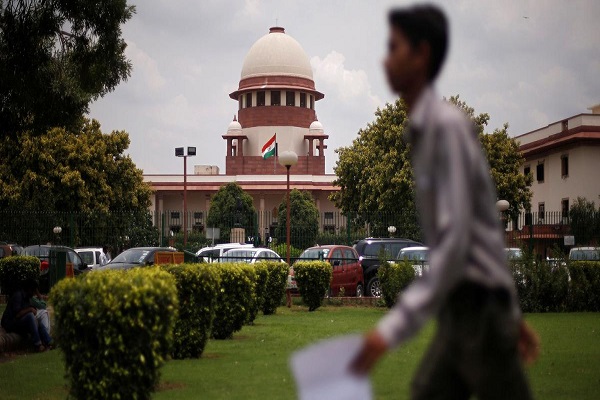 The petition has been filed by the Jamiat Ulama-i-Hind through its president Maulana Syed Mahmood Asad Madani, Bar and Bench reported on Saturday.

The organization has also sought a court-monitored investigation into hate crimes in the country.

The petition said that insulting Prophet Mohammed (PBUH) is “akin to attacking the very foundation of Islam,” The Indian Express reported. Madani contended that such speeches could provoke religious intolerance, and that they “go beyond the limits of a permitted critical denial of another’s beliefs”.

“Not only were Muslims dislodged from those designated places and were deprived from performing their religious practices, in blatant violation of the State sanctions, the protesters adopted a unique way to occupy the said land by spreading ‘Gobar’ (cattle dung) on many of those designated sites of offering namaz,” the petition noted, according to Bar and Bench.

Madani also alleged that several organizations made hate speeches against Muslims on the pretext of protesting against namaz.

The petitioner also said that in Tripura, rallies were held in which derogatory slogans were made against Prophet Mohammed (PBUH).

On October 26, the Vishwa Hindu Parishad had organized a protest rally in the state, which was followed by violence and attacks on mosques as well as shops and homes of Muslims. Amid reports of violence, the police had claimed that the law and order situation in the state was “absolutely normal”. The force also asserted that no mosques had been burnt.

The Jamiat Ulama-i-Hind, in its petition, also referred to alleged inflammatory speeches by Hindu seer Yati Narsinghanand Saraswati against Muslims. The plea claimed that the Uttar Pradesh government had filed cases against over 100 Muslims protesting against his remarks.

Last week, multiple videos emerged of Hindutva group members and seers calling for violence against Muslims during a “dharam sansad”, or a religious parliament, held in Uttarakhand’s Haridwar city between December 17 and December 19. The speakers at the event asked Hindus to buy weapons to commit genocide against Muslims.