General
News ID: 3477895
TEHRAN (IQNA) – The Quran and Hadith Department of Al-Mustafa International University has so far published some 600 books with Quran and Hadith subjects, an official said. 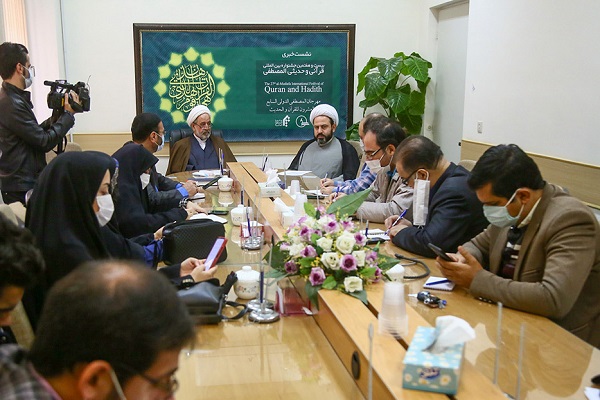 Hojat-ol-Islam Mohammad Hossein Rafiei, director of the department, made the remark in a press conference on the university’s Quran and Hadith Festival.

He added that the books were either written or translated from other languages by the university’s scholars.

On the festival, Hojat-ol-Islam Rafiei said it included competitions in 20 oral and 7 written categories.

According to the official, the categories included Quran recitation and memorization, prayer recitation, Tawasheeh (religious singing), and Quran interpretation.

He said some 6,000 university students and their family members took part in the competitions in Iran and other countries, including Senegal, Turkey, Russia, Kyrgyzstan, Indonesia, Thailand, Pakistan, Iraq, India, Madagascar, Niger, Afghanistan, and Nigeria.

The festival was held virtually this year due to the coronavirus restrictions, the cleric noted.