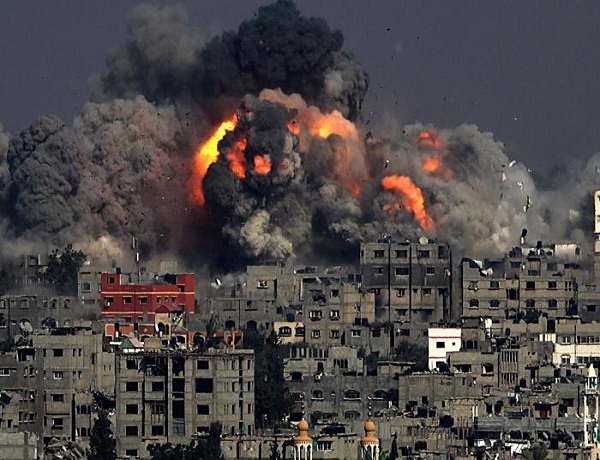 This is according to the Maariv newspaper.

The paper said the Knesset Finance Committee held a meeting on the damages resulting from the recent military aggression in Gaza and concluded that the value of damages to properties amounted to about 300 million Israeli shekels.

It added that the damages included 222 cases of direct damage, including 84 in Ashkelon, 66 in Sderot and 72 in other areas surrounding the besieged Gaza Strip.

The damages included 114 damages to buildings and 97 damage to vehicles.

On August 5, Israel launched a three-day assault on the Gaza Strip during which it killed 49 Palestinians including 17 children.

The aggression ended with an Egyptian-brokered ceasefire agreement concluded on the evening of August 7.