General
The link was copied
News ID: 3482183
TEHRAN (IQNA) – Following the desecration of the Quran in Sweden, a group of young people in southeastern Turkey distributed roses in churches. 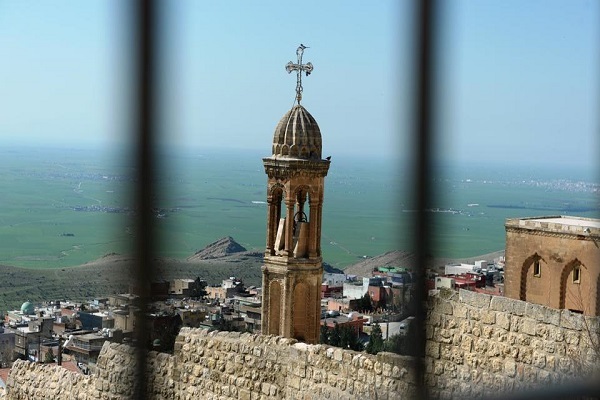 Young people in the central Artuklu district of Mardin province toured churches on Sunday with roses in hand, handing them out to church officials and condemning the burning of the Quran outside the Turkish Embassy in Stockholm on Saturday.

One of the young people in the group was Ibrahim Halil Yetim, who recorded their efforts on video.

He said that, as young Muslims, they thought about how to react to the incident in Sweden and decided to follow the advice of Islam's Prophet Muhammad by visiting churches and expressing their reactions in a way befitting their religion.

"Islam is such a religion that it revives even those who come to kill you," he said.

Rasmus Paludan, leader of the Danish Stram Kurs (Hard Line), was granted permission by the Swedish government to burn the Quran outside the Turkish Embassy in Stockholm.

The Turkish Foreign Ministry on Friday summoned Swedish Ambassador to Ankara Staffan Herrstrom, who was told that Türkiye "strongly condemns this provocative act, which is clearly a hate crime, that Sweden's attitude is unacceptable, that Ankara expects the act not to be allowed, and insults to sacred values cannot be defended under the guise of democratic rights".