General
News ID: 3469834
TEHRAN (IQNA) – The 11th round of the religious dialogue between the Iranian Center for Interfaith Dialogue and the Pontifical Council for Interreligious Dialogue of Vatican will be held on November 11-12 in Tehran. 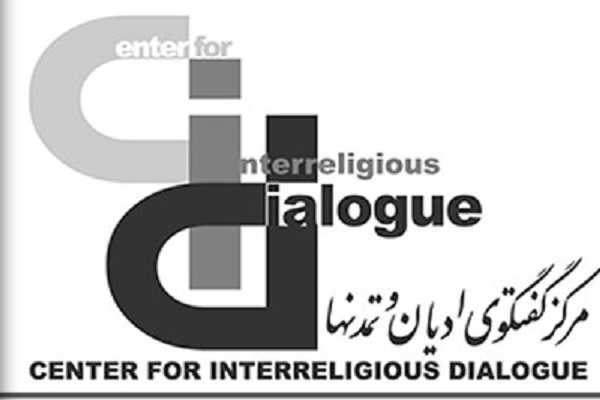 According to the website of the Islamic Culture and Relations Organization (ICRO), “Muslims and Christians Together to Serve Humans” is the theme of the program.

The center, affiliated to ICRO, will host the program, which will be attended by Muslim and Christian scholars and intellectuals.

ICRO Chief Abuzar Ebrahimi Torkaman, Cardinal Miguel Angel Ayuso Guixot, head of the council, Hojat-ol-Islam Mohammad Mahdi Taskhiri, head of the Center for Dialogue among Faiths and Cultures and Ayatollah Abolqassem Alidoost, an Iranian seminary figure will deliver speeches at the opening ceremony of the event.

The first round of the biennial religious dialogue was held in 1994 in Tehran.