General
The link was copied
News ID: 3480694
TEHRAN (IQNA) – Two international festivals are planned to be held at the holy mausoleum of Imam Hussein (AS) in Karbala, Iraq. 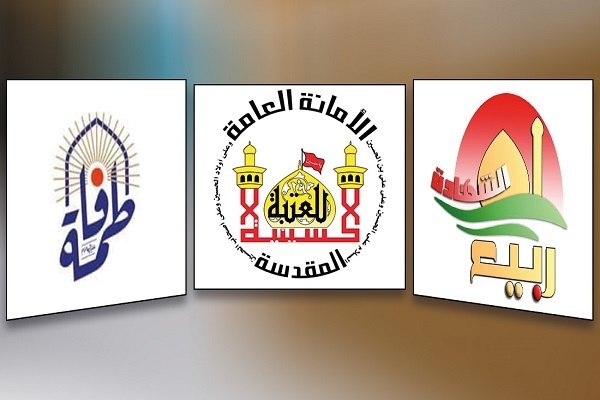 A central committee has been set up at the Astan (custodianship) of the holy shrine for organizing the festivals on two auspicious occasions, according to the website of the Astan.

The Kawthar al-Isma (Kawthar of infallibility) festival will be held on the birth anniversary of Hazrat Zahra (SA) which falls in January.

Another festival slated for the birth anniversary of Imam Hussein (AS) in February is entitled “Rabi ash-Shahada (spring of martyrdom).

Ala Ziaeddin, a deputy of the Astan, said efforts will be made to organize the two festivals in the best way possible.

He added that such international events serve as opportunities to honor and revive religious occasions.

According to Sheikh Ali al-Qara’awi, an official with the organizing committee of the Kawthar al-Isma festival, it includes competitions as well as research forums expected to be attended by more than 60 scholars and figures from different countries.