Seminaries Quran and Etrat Festival Gets Underway in Iran

General
The link was copied
News ID: 3481295
TEHRAN (IQNA) – The 5th edition of the international Quran and Etrat festival of Iranian seminary schools has begun, the secretary of the contest said. 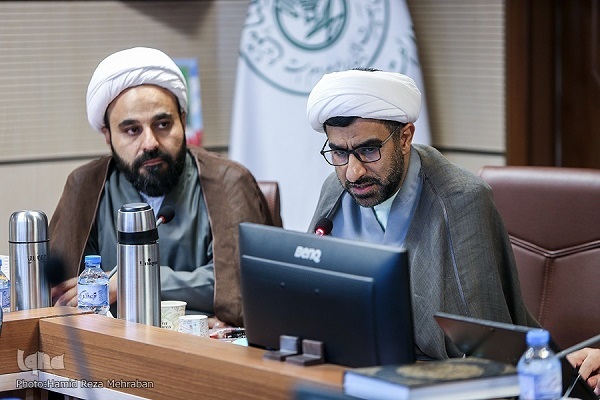 Hojat-ol-Islam Shafiei said the services center of Islamic seminary schools has organized the Quranic event in cooperation with the Dar-ol-Quran Karim Organization and a number of seminary institutions.

A Quran competition, Quranic education courses and Quranic circles are among the programs of the festival, he said.

All of the programs are held at the provincial and national levels and some of them at the international level, the cleric noted.

He added that in the competition, seminary students and their family members from Iran and other countries compete in different categories.

The categories include Quran memorization, recitation and Tarteel, according to the official.

The first stage is being held in the form of an examination to determine the qualifications of the contenders, Hojat-ol-Islam Shafiei went on to say.