General
The link was copied
News ID: 3482213
TEHRAN (IQNA) – Qatar’s ambassador to the European Union and the North Atlantic Treaty Organization (NATO) underlined his country’s support for the cause of Palestine. 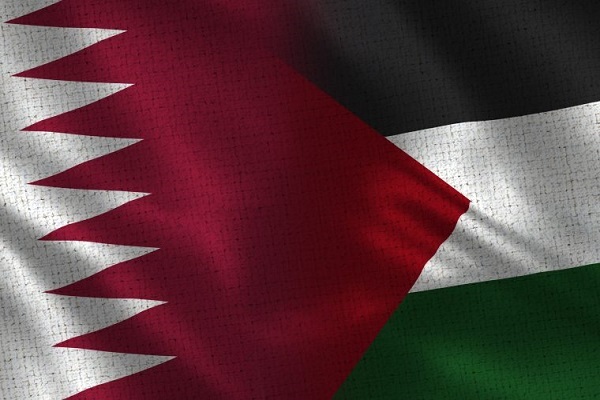 Abdulaziz bin Ahmed Al Malki participated in the meeting of Ambassadors and heads of Arab diplomatic missions accredited in Brussels with Palestinian Prime Minister Mohammad Shtayyeh and Minister of Foreign Affairs and Expatriates of Palestine Riyad Al Malki, at the invitation of the Palestinian mission to the European Union.

In his speech during the meeting, the envoy reiterated Qatar’s firm stance toward the justice of the Palestinian cause, the legitimate rights of the fraternal people of Palestine, and the establishment of the independent Palestinian state on the 1967 borders with al-Quds as its capital.

He also renewed Qatar’s condemnation of the repeated Israeli storming of Al Aqsa Mosque, a flagrant violation of international law, and Qatar’s call for urgent action to stop the systematic Israeli policy of escalation against Palestinian people and their lands and Islamic and Christian sanctities.

He affirmed the continuation of Qatar’s humanitarian, relief, and developmental support for the fraternal Palestinian families in Gaza Strip, who suffer difficult economic and living conditions caused by the Israeli siege over the strip.

Al Malki also stressed the need to end the Israeli occupation of Arab lands, noting that this is the only means to achieve a sustainable settlement for the Palestinian cause and peace and stability in the Middle East region.